Teams were first divided into four round-robin groups based on their potential skill levels estimated by the Championship Director, Linda Leaf. Top two teams from each round-robin group then followed a single elimination bracket.

Moments in the Championship: 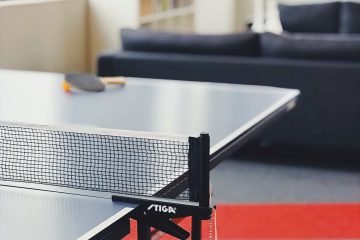 Please join us in the Milwaukee Youth Tournament on Saturday, March 28th at 11:00 am. This tournament will give the kids a chance to show us what they got! Please reach out to Kyoko at kyoko2713@gmail.com Read more… 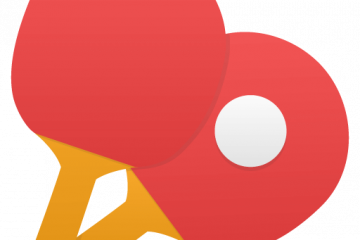 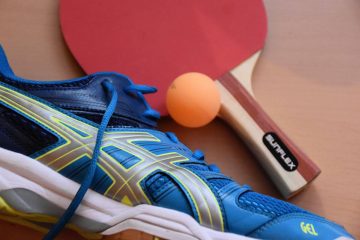 We are excited to announce a training camp with two of our top coaches, Ladislav Sranko (ITTF Level 2 and Para Coach) and Mike Jenders (ITTF Level 1). This group training will be a great practice for Read more…